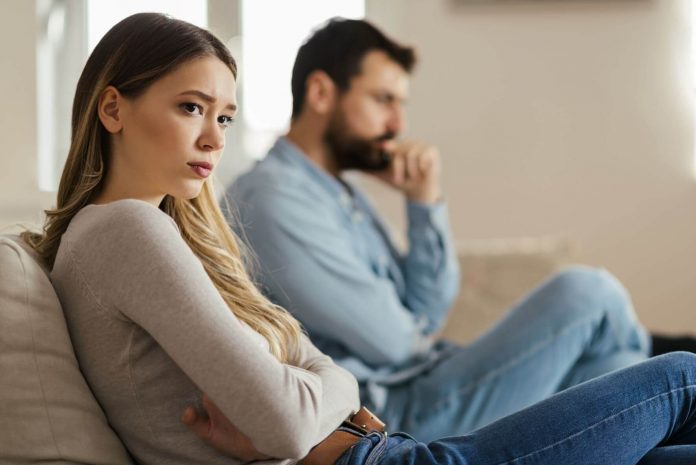 Divorce is never an easy topic. It can happen for several different reasons, here are just a few of the most common reasons for divorce.

Couples who go into a marriage without any education on what that situation might look like can often find themselves frustrated down the line or struggling to adapt to married life. Marriage is a big commitment so it’s important that both parties feel ready.

Married couples who don’t receive much support from their family and peers might feel that there’s a strain on their relationship. If the families don’t get on or have conflicting views towards their relationships, then the marriage might begin to break down.

Health conditions can also play a part in divorce, unfortunately. If someone is in constant pain or depressed due to their illnesses, they might not feel like they once did, and their partner might not feel as loved as they did at the start of the relationship. Some couples can step up and make things work, but for others, this is too much pressure.

Domestic violence and abuse, whether physical or mental, can really trouble a marriage. The person being abused might wish to file for divorce to escape the abusive marriage as it can be difficult to avoid this kind of situation otherwise.

Sadly, once that dynamic happens in a relationship it is often only going to get worse and cause nothing but resentment. This can be very difficult to leave, especially if there are children involved.

Relationships are often built on trust. Once that trust is broken, it can be difficult to try and build a relationship back up again. This stands for marriages too. If one or both partners has been unfaithful or done something behind the other’s back, this can be a cause for divorce if the couple are then unable to move on and work past it.

This is a common reason and one that hurts the most as can be very difficult to overcome. Similar to overcoming grief, the death of trust and the past secure relationship can cause a lot of anger and may take a long time to overcome.

Drugs and alcohol can damage many types of relationships, especially marriages. They have the power to change personalities and make people act out of the ordinary. What could be a loving, kind person when sober can turn into someone quite the opposite when drunk or under the influence of drugs.

Money troubles can cause a marriage to become strained, especially if it means that you can’t do the things you once loved to do as a couple. There might be discussions of selling the house or car, which one person might be finding difficult to handle. If you’ve spent lots of money and built up your entire life together only for it to then be sold, this can cause marriage rifts.

Another common factor of divorce is that people marry too young. Those who might have had an arranged marriage or had started a family at a young age and felt the need to get married might feel like they have missed out on their youth. Themselves and their partner still had lots of growing to do, so they might not be the same people they once were when they were young.

Men in particular notice when the sex-life declines, and this can cause a change in behaviour including mood swings and frustration. While a lack of self-confidence can lead to feeling unsexy, it’s often a broken critical relationship dynamic. But if the spark has gone, then it could be a sign that the relationship is on the decline.

Failed relationships are often when the couple cannot talk effectively about issues and feelings. Arguing is not communicating, it’s a download of pain and anger onto each other. Not only will a couple who fail with this struggle to stay together, but also is also one of the driving reasons for divorce. Even a simple apology can be missing which makes all the difference.

Whatever the reason for your divorce, having a professional and trustworthy divorce solicitor on board will help things go as smoothly as possible so that you can spend more time on nurturing yourself and preparing for the future. 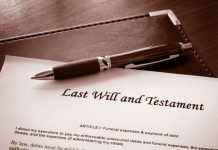 How can you revoke a Will? 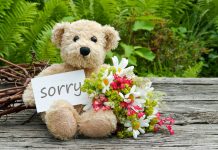 How to gift when you are apologising

How to gift when you are apologising