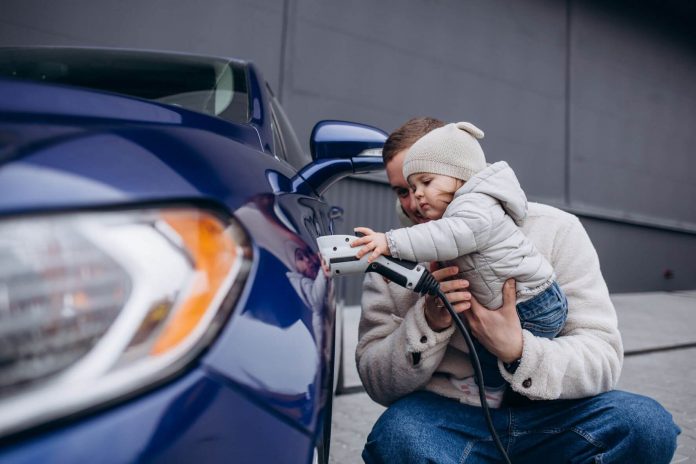 If you have a small or big family and you’re worried about the rising fuel costs, it’s perfectly normal. What we’re seeing with petrol prices is unlike anything we’ve ever seen before, and the worst thing is that we don’t know when the rise is going to stop. There’s no telling what fuel prices will be one, five, or ten years from now and now could be the perfect time to start looking at electric vehicles. But are they a good choice for families? Let’s find out.

If you want to know if you’ll really be able to save money by buying an electric vehicle, the answer is yes. And the savings extend way beyond fuel too. Electric cars have fewer moving parts than fuel-powered cars and don’t need nearly as many check-ups. No need for routine oil changes for instance. Some of the parts that often break down and have issues also don’t exist in electric vehicles, like radiators.

Maintenance and repair costs fall almost to zero when you lease an EV. If you feel like a lease could work for you, you can learn more about electric car leasing at lvelectrix.co.uk. Not only will you learn everything there is to learn about electric car leases from their site, but you’ll also get tons of information on electric cars in general. You’ll learn about how much it costs to actually buy an electric car, for instance, and whether eclectic cars are as good as advertised for the environment. 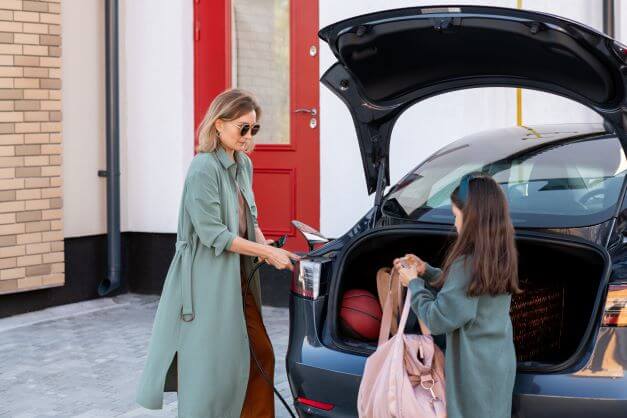 You Could Pay More in the Long Run

One thing you have to be very careful about with electric cars is to not keep them for too long. An electric car won’t cost you much to run and maintain at the beginning, but things can start to change as the car gets older. For one, there are constant innovations in the world of electric vehicles and your vehicle could end up becoming largely inefficient, even when compared to fuel vehicles.

You also have to start thinking about replacing the battery, which is the single most expensive component of an EV. There’s also the fact that electric vehicles depreciate much faster than regular vehicles and are harder to sell the longer you wait. So, if we were to give you one piece of advice, it would be to not keep an electric vehicle for more than five years or lease one, so you won’t have to worry about any of those things.

They Have More Range than Ever

If you and your family routinely go on road trips and were worried that an electric vehicle would not be a good option, you should know that vehicles today have ranges that can work for road trips. The average range of electric vehicles went from 219 km to 386 km from 2013 to 2019 and it will only continue to go up. A vehicle that can go 386 km without a charge will be more than capable of handling the average road trip, especially if you plan it carefully.

So, if you were wondering if electric vehicles were a great option for families, the answer is a resounding yes. We suggest that you start looking into them in close detail today and learn more about their pros and cons before you decide to go for them or not. 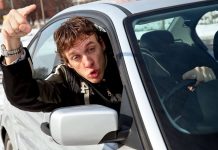 Japandi: how to create the look