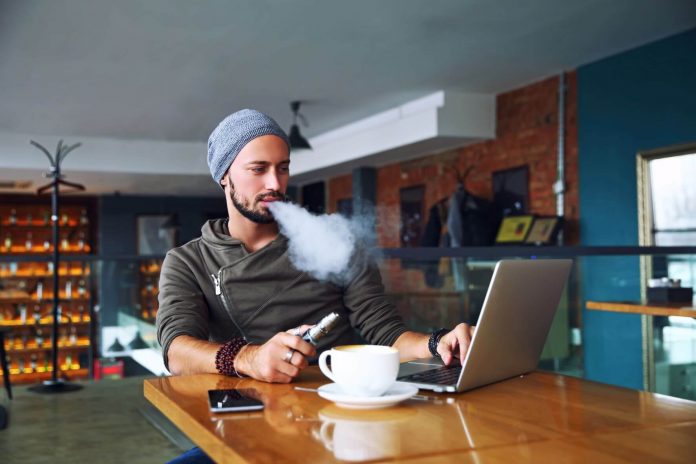 You may have seen the “don’t vape on the pizza” viral video, or wondering if it is considered rude to vape in someone’s house. There is definitely vaping etiquette to follow; some bars and restaurants have a clear no vaping policy. So before you start splashing out on accessories, make sure you can use them.

Vaping is an incredibly popular trend, and it is certainly not going anywhere. More and more people are opting to take up vaping either as a hobby in its own right or as a way to ditch the cigarettes. However, for those who are new to this hobby, it can be easy to overlook an important aspect – the etiquette.

While vaping is better than smoking in a number of ways, that doesn’t mean that you can vape anywhere and everywhere. That being said, it can be a difficult thing to navigate as there are not that many official guidelines to refer back to.

To avoid making a social faux pas or worse, read on for the basic etiquette rules of vaping.

Your Choice of E-Liquid

This can be an important factor in vaping etiquette. As there is a huge range of e-liquids available, the choices are endless. However, some flavours smell better when vapourised than others. Whilst it would be bad form for you to blow vapour directly into someone’s face, when outdoors or in a well-ventilated area, people are far less likely to complain if the vapour smells nice than when it doesn’t. If you are looking for high-quality vape juices, you should consult JW Wholesale Limited. They are a huge online retailer that stocks everything you need for your hobby.

Your Home is Yours

The rules do not apply in your own home, so there is no better place to let go completely and let out some awesome clouds. It is your personal space, and you set the rules. Also, unlike tobacco smoke, it doesn’t stain your walls or furnishings, and it doesn’t leave a lingering aroma. However, it is still important to be considerate even in your own home if you invite other people round or if you share a house with others. It may be as simple as ventilating the space well.

If you own your own vehicle, then arguably, you should be in the same position as you are at home. However, in the UK, there is legislation that bans the use of vapes within a vehicle as it is classed as careless driving. This is because of the damage that vaping could cause if a vape cloud impairs your vision.

It is also frowned upon if used on public transport as it is seen similarly to smoking which is banned in public places so that means no vaping on trains, planes, or buses. Depending on the individual company that you travel with, you could face further consequences such as a fine or a ban.

Before you take your vape out in public, take stock of who and what is around you. A good general rule to follow is to avoid vaping in confined spaces. Whilst there is no blanket ban on using a vape indoors, most organisations or businesses will not allow it, and they have the right to enforce their own rules. Whilst vapour is not smoke,

it has a similar appearance and is perceived similarly by the public. It is impolite to trap people and give them no choice but to inhale your second-hand vape. Even if you have picked a nice smelling vape juice, think of it as though you are on the bus; there is nothing worse than someone playing their music out loud on the bus when no one else has asked to hear it; it’s the same principle for vaping.

And so, to avoid those confined spaces, it is better to stick to the outdoors when vaping. Arguably this is one of the best ways to enjoy this hobby. You don’t run the risk of vaping too closely to someone and having them complain. Also, the plumes of vapour simply dissipate in the air, which happens more quickly than indoors as the airflow is obviously better. That being said, even if you are vaping outside, you need to take into account the direction of the wind so that you don’t end up with your vapour clouds being blown into other people’s faces. 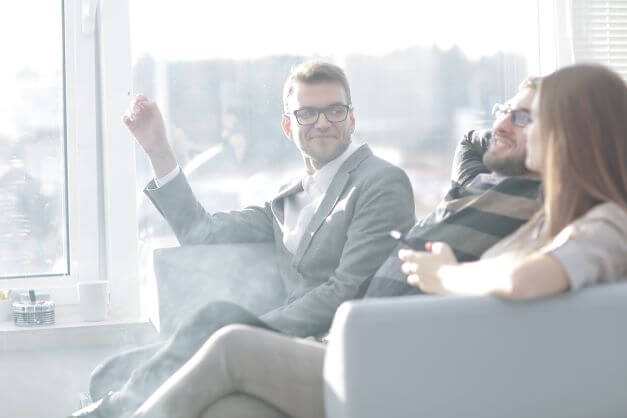 These are totally fair game, although some people do feel a little silly initially vaping in a designated smoking area. However, it is one sure-fire way to avoid criticisms or complaints. In addition, this is a great option for places where you aren’t sure of the rules. For example, most universities campuses are smoke-free nowadays, which means that the only place on campus where smoking is allowed are the smoking areas despite much of the campus being outdoors.

Vaping is far less taboo than smoking; however, users still do face a few stigmas. For these stigmas to be dismantled and vaping to become a more widely accepted, then the basic etiquette rules should be observed by all users. To put it simply, manners cost nothing, and good manners can go a long way which is something that can be applied to all other aspects of life too. 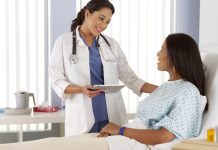 How to properly prepare for surgery 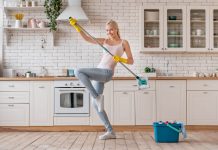 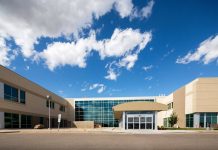 Should You Consider Private Healthcare?

Why becoming more adaptable can help YOU cope with difficult changes...